Scott Base was established with the support of the New Zealand Government to plan and oversee New Zealand’s involvement in the CommonwealthTrans-Antarctic Expedition and the International Geophysical Year during the summer of 1956–57. A party of 23 men, under the leadership of Sir Edmund Hillary, wintered over, including five scientists. The goal of the expedition was to lay supply depots from the Ross Sea towards the South Pole for Dr Vivian Fuchs, who was crossing the continent from the Weddell Sea.

The TAE/IGY Hut is part of the cluster of buildings making up New Zealand’s scientific facility, Scott Base. It is sited on the outer south-western side of the base, standing separately but visually still a part of the group of base buildings. Scott Base is situated on Pram Point, at the southern tip of Ross Island. Mt Erebus is the dominant feature that forms the backdrop of the base.

Scott Base has been listed as an Historic Monument under the Antarctic Treaty, in recognition of its importance in the history of exploration and science in Antarctica. Huts G and H, the small detached magnetic huts of the original base, survive too and are still in use. The Trust’s conservation plan for Hillary’s Hut was launched at New Zealand Parliament on 17 March 2015. An implementation plan has been prepared and, over the summer of 2016/2017 the hut was restored by the Antarctic Heritage Trust. 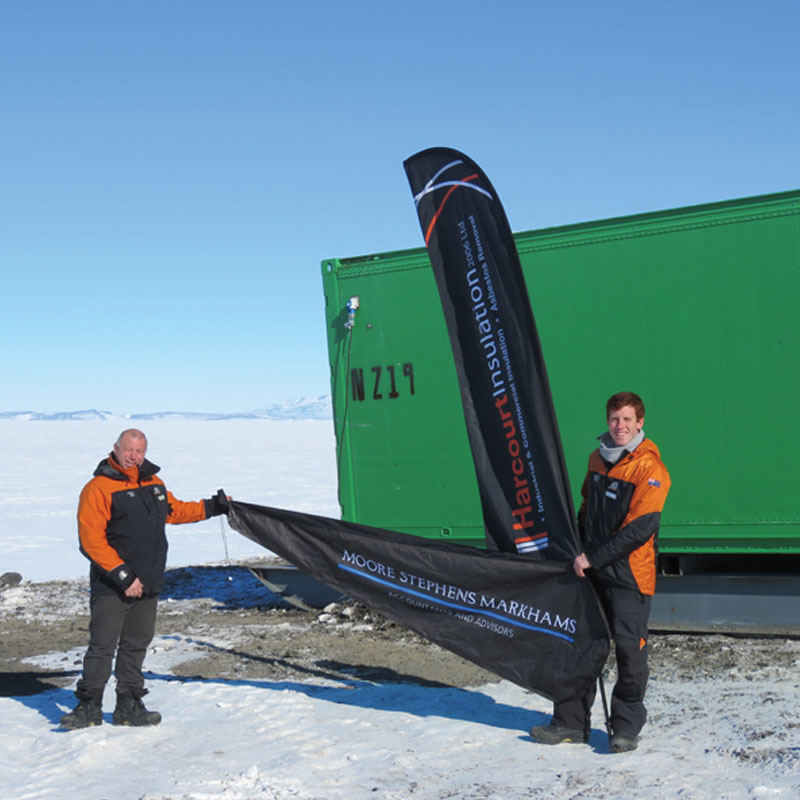